Last week I got to be featured on a two hour radio programme. Yes, a whole two hours all about me! Heaven! And I got to choose all the music which was great fun to do – see below for my music choices if you are interested. 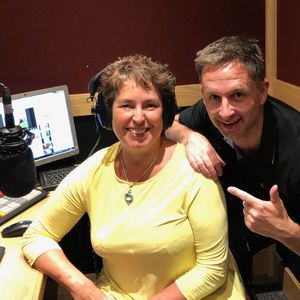 It was a conversational programme with the uber experienced Roy Allaway, who used to be pro but who now hosts the most popular programme on Radio Woking. OK, OK – so it wasn’t exactly Radio 4’s Desert Island Discs, but for me it was just as exciting.

Essentially Roy just chats with his guests and gets to understand their world a bit better – so, we chatted small businesses and the struggles people have with growing, my business journey and my passion for music.

Not surprisingly, it’s got a lot of traction on my business social media as, in my experience, people are much more interested in the human side of you than in your business messages. If you are not engaging as a ‘person’ you really ought to explore this approach more.

Anyhow, if you fancy a listen, here’s the link to my show>>

And here are my music choices …

What would you have chosen and why? 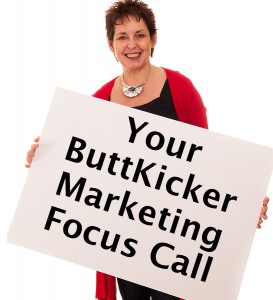